Pietrasanta what to see in “little Athens”

23 November 2020 By webmaster@piramedia.it News Comments Off 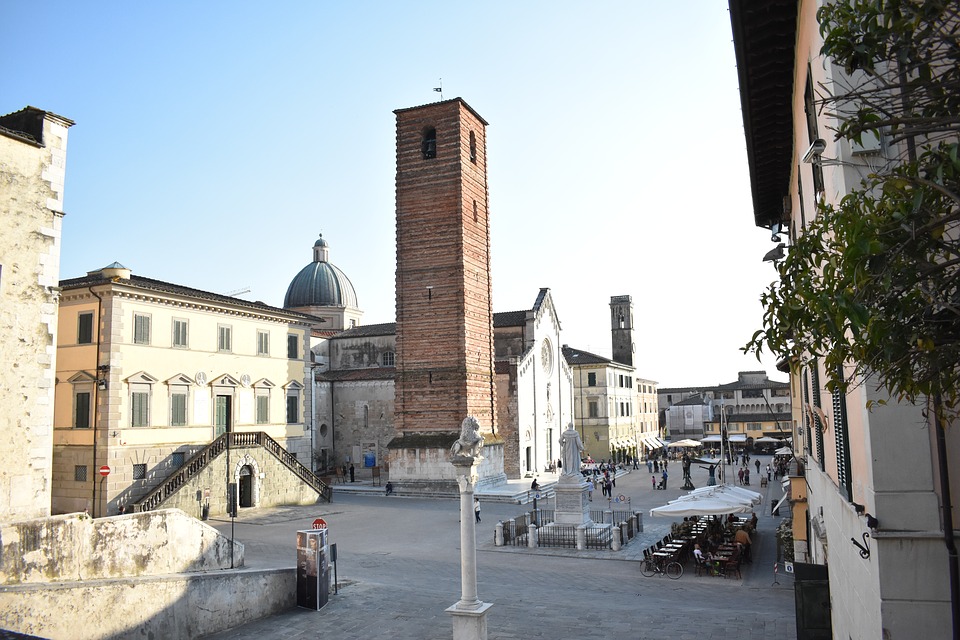 Pietrasanta what to see in the “Little Athens”
If you are organizing your holiday in Marina di Pietrasanta and you want to know what to see, or how to spend the beautiful days in our splendid Versilia, we have decided to give you some little advice.

The town of Pietrasanta is called the “little Athens” to emphasize the link with art and, in particular, with the artistic processing of marble.
Visitors to the small village are fascinated by the presence of works and installations that are found in the squares of the historic center throughout the year.

Some of these were donated to the town by world famous artists such as Fernando Botero and Igor Mitoraj, who chose Pietrasanta to live there.
Walking through the elegant historic center, you will be struck by the presence of numerous art galleries, but the artistic wealth is also evidenced by the presence of artistic buildings and museums.

Here are some of our tips for your visit to the town of Pietrasanta and what to see in “Little Athens”:

1. in Piazza del Duomo, surrounded by beauties such as the Cathedral of San Martino, the Church of S. Agostino, the Torre delle Ore, the Colonna del Marzocco, the Monument to Leopoldo II, the Palazzo Pretorio.
2. to the Rocca di Sala
3. at the Baptistery (or Oratory of San Giacinto)
4. in the historic center
5. to the Museums: the Museum of sketches and the Barsanti Museum

1. The square is large and has a rectangular shape, in the background is dominated by the hill that houses the walls of the Rocca di Sala. In addition to the artistic beauties and installations, there are cafes and many trendy restaurants in the nearby. Every first Sunday of the month there is a weekly market where you can buy antiques and modern antiques, such as furniture, sculptures and marbles.

The Cathedral of San Martino stands out above all the other monuments for the whiteness of the white marble as soon as you enter the square: the Gothic-Romanesque style is unmistakable with the 3 naves and the central rose window. Next to it stands the bell tower, a column of almost 40 meters, made of brick, dating back to 1520.

At the end of the square, on the north side, is the Church and the ex-convent of Sant’Agostino, which hides an enchanting Cloister.

2. The Rocca, which dates back to the Lombard period, and the walls dominate the hill and the view over the Versilia plain and the coast is beautiful. Next to the Church of Sant’Agostino is the climb to access.

3. The Baptistery of Pietrasanta dates back to the seventeenth century, although the only work dating back to that period is the 1636 “Eucharist and adoring angels” altarpiece by Filippo Martelli. There are also two impressive baptismal fonts, one from 1389 and the other from 1612.

4. Continuing the walk through the narrow streets of the historic center you will come across some works such as “The Warrior” by Ferdinando Botero in Piazza Matteotti, “The Centauro” by Igor Mitoraj in Piazza Centauro, “Il Pugilatore” by Francesco Messina in Via Garibaldi ; in the Church of Sant’Antonio in via Mazzini “Inferno” and “Il Paradiso”, two frescoes by Botero.

5. The Museum of sketches is located inside the former convent of Sant’Agostino and was commissioned as a tribute to the artistic processing of marble that has always distinguished Pietrasanta since the sixteenth century.
Here the tests (models of sculptures) preceding the creation of the final marble work is exhibited, starting from the small-scale sketches up to the full-size models.

After its opening in 1984, many artists and craftsmen have decided to donate their sketches and models as well as to enrich the exposure to around 700 sketches by more than 350 artists including, to name a few: Fernando Botero, Igor Mitoraj, Jean Michel Folon, Pietro Cascella, Giò Pomodoro.

The Barsanti Museum is dedicated to the inventor of the internal combustion engine, Father Eugenio Barsanti, who was a priest of Pietrasanta (1821-1864).

Pietrasanta offers a lot to see, you are spoiled for choice. And if you need directions, we will be happy to help you, contact us!

The Cinque Terre, an encounter between land and sea
Pisa and its Leaning Tower
The Versilia coast: beach, sun and sea
The Marble Quarries